Note: This is copy-pasted from the NSFW side of the blog.
To be updated when I decide the direction I want to take the SFW side in…

At its core, “mesugaki” describes girls who: are small, young, provocative towards adults or their superiors, are full of self-confidence & assertive about it, and have a tendency to be temptresses/teases.

It differs from the similar term “kusogaki”(shitty brat) in that it has a sexual aspect to it, but since pretty much all mesugakis are kusogakis as well, it can be considered a subcategory. Keep in mind though that this doesn’t necessarily mean mesugakis are particularly skilled or even knowledgeable in anything sexual. Often times, they’re simply unnecessarily vulgar.

“Mesugaki” is a compound word, and the word “mesu” within is the Japanese term used for female animals. When used to describe a woman it becomes a derogatory term (most of the time, anyway) as it’s like the speaker considers the woman to be just an animal, rather than a fellow human being. I believe most translators use the term “bitch” for “mesu”, as that’s likely our closest English equivalent. Primarily in doujinshi and the like, this word comes with a heavy sexual connotation.
“Gaki” on the other hand is the Japanese word for “brat”. Nothing too much to explain here, but it’s important to note that “brat” doesn’t necessarily equate to “loli”, though it does often end up that way. The girl’s appearance being young is certainly important, but even more important is the observer’s perspective of her. Is she bratty? A 30-year-old salary-man might view a particularly cheeky high school girl as bratty, for example. There’s a point where “brat” is just no longer a valid description anymore, but since there are both top-heavy “brats” and multiple-centuries-years-old “brats”, it’s hard to say exactly where that cutoff point is.

Since, according to google, people seem to be using this page to figure out what “mesugaki” means, I’ve added a little difference chart.

For starters, here are our patron deities.

Currently, Mesugaki is a single translator’s crappy blog. Maybe it’ll become a team one day? …Probably not.
Well, there are so many people helping out now, even before I’ve really started, that I can’t really say I’m solo. But, I go by Von. Some people might remember me from various places in the past—either with the vanilla group “Life4Kaoru”, the previous team I led, “Facedesk”, or my solo uploads as “Von”. I’d noticed that the things I felt like working on had been leaning particularly heavily toward a certain category of assertive, bratty girls, so here we are…
I’ve also fallen into VTuber hell, unfortunately. I’m translating virtual youtuber stuff over at https://www.youtube.com/c/Mesugaki

I figured it’s a lot easier to be a fan rather than try too hard to be a provider of content, so this blog has a “mesugaki library”. It’s basically a directory for whatever cheeky brat stuff I happen upon, since I figure no one cares who works on what. Unlike things released by us, download links and hosting won’t be provided. Fair warning to any purists, however: there will be a fairly large amount of loli bitch content mixed in as well.

Anyway, with the ol’ corona going around I’ve had a lot of free time, much like many other people. So I figured, why not make a blog again? It’s my playground of sorts, I guess. I was using it as a a fun way to learn webdev stuff, which by looking around this blog you can clearly see I have no proper knowledge of.

Free times over I’m back to working 60 hours/week minimum. Expect even slower updates!

Why Is Your Blog So UGLY?

Hey, I tried my best, okay? A little bit of pink here, a little bit of pink there… and then it became this mess. Sometimes, your best just isn’t good enough.
I had fun prettying it up though, and kind of don’t want to fool with it anymore. I feel like it’s reached some kind of hardly-stable equilibrium and if I try any harder then the sand castle will fall apart.

First and foremost, in the one in a quadrillion chance that I actually pick up a series rather than a one-shot and you’re interested in doing it faster/better than I can, just tell me. I will gladly drop whatever it is and move onto something else.

Otherwise, if it’s not part of a series but you’re worried I might be planning to work on a particular doujin since it seems related to this site, just do it. Chances are I’m not working on it, and it’ll end up on this site regardless so I’m not really sweating it. In the event I end up the one sniping you though then I apologize, but I’m slow as fuck so you probably only have yourself to blame. 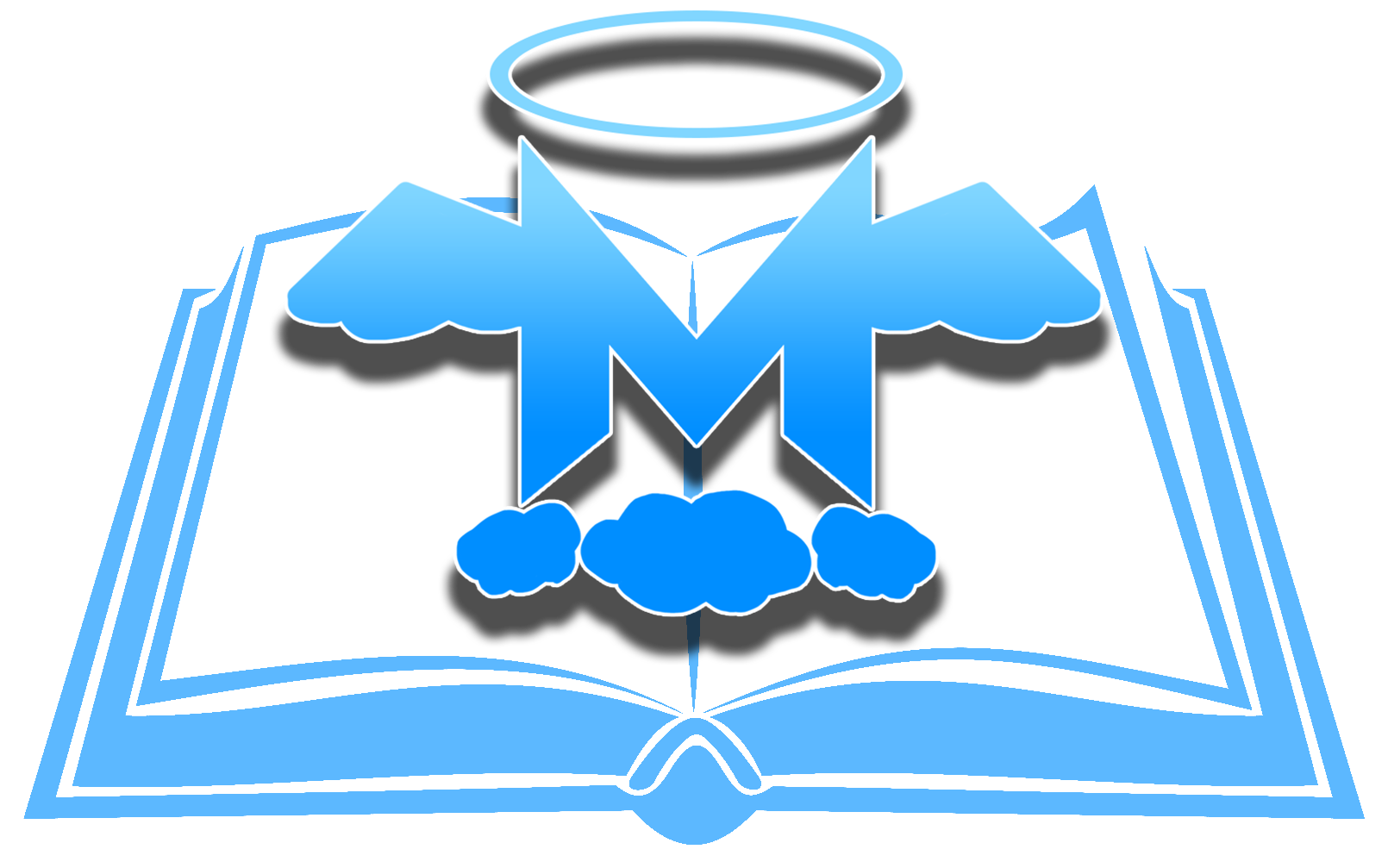 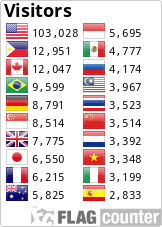